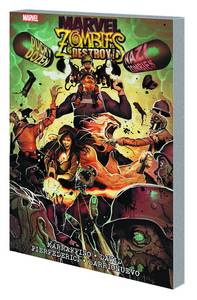 A horror from another world! In an alternate dimension in which the Third Reich won World War II by becoming the unstoppable undead, the Nazi regime plans to invade and conquer - and consume - the Marvel Universe! When government agency A.R.M.O.R. (Alternate Reality Monitoring and Operational Response) calls on the misanthropic mallard Howard the Duck to assemble a team to stop the undead Nazis, he musters a brigade of Marvel's misfits and enlists WWII veteran Dum Dum Dugan to lead them into interdimensional battle! They'll take on zombified versions of the Invaders, Thor and the Asgardians and even one of their own as they attempt to stem the tide of invincible flesh-eating monsters dead set on devouring their world! Collecting MARVEL ZOMBIES DESTROY! #1-5. 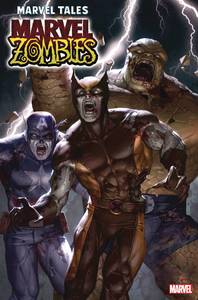 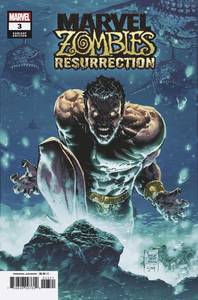 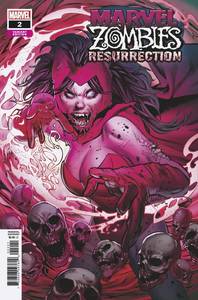 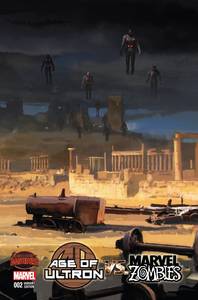 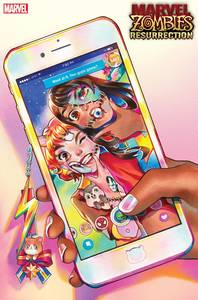 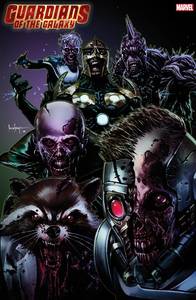