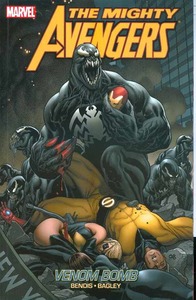 Written by BRIAN MICHAEL BENDIS Penciled by MARK BAGLEY Cover by MARK BAGLEY Monsters, monarchs and madmen! The CIVIL WAR may be over, but the SECRET INVASION has just begun! Iron Man's new government-backed, handpicked Avengers roster - Ms. Marvel, Wasp, Black Widow, Wonder Man, Sentry and Ares - is a success. But when their outlaw ex-teammate Spider-Woman shows up with evidence that shape-shifting Skrulls have infiltrated Earth, Iron Man faces a harrowing dilemma: Who can he trust when any one of his allies might be an undetectable alien invader? There's no time to figure it out, though, when a bio-weapon transforms New York's populace into Venom-like monsters. Plus: the New Avengers, a time-travel quest and an earth-shaking confrontation with Doctor Doom - courtesy of the legendary ULTIMATE SPIDER-MAN creative team of Brian Michael Bendis and Mark Bagley! Collecting MIGHTY AVENGERS #7-11. 128 PGS./Rated A ...$14.99 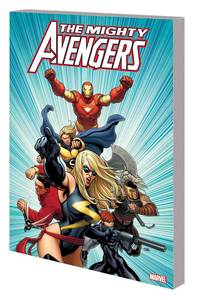 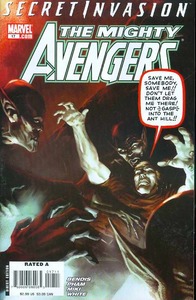 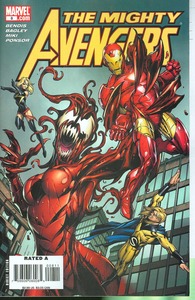 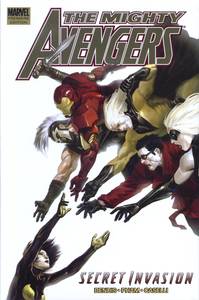 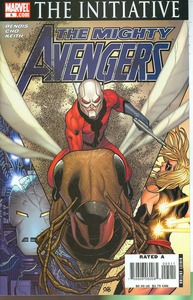