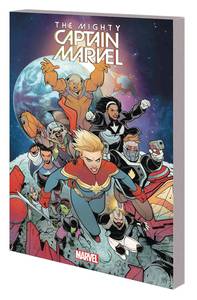 As SECRET EMPIRE begins, Captain Marvel faces the Chitauri! The savage alien fleet has nearly reached Earth space, and it's up to Carol Danvers to stop it. But taking on an entire armada is a tall order even for our mighty hero and the crew of the Alpha Flight Space Station. Can Carol find a way to inspire her ranks - including her battalion of young cadets - to rise to the challenge? As Alpha Flight puts its plan into action, an enemy from Carol's past rears its head, threatening to ruin everything! Stretched thin battling a horde of Chitauri, keeping Alpha Flight afloat and fighting off a raging monster inside her, will Captain Marvel ever get a little time to unwind? Not when Earth's fate rests in the hands of a few cadets. Collecting MIGHTY CAPTAIN MARVEL #5-9. Rated T+ 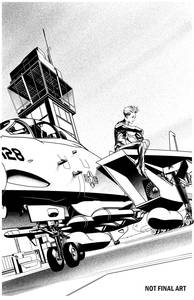 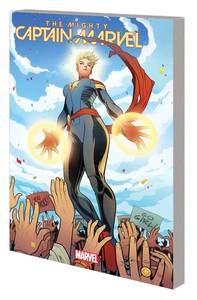 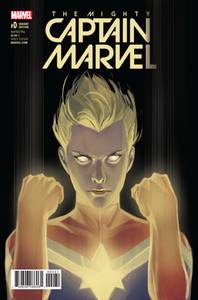