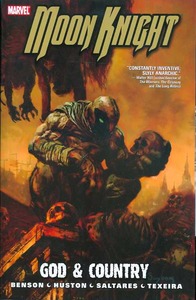 Written by MIKE BENSON & CHARLIE HUSTON Penciled by MARK TEXEIRA, JAVIER SALTARES & MIKE DEODATO Cover by ARTHUR SUYDAM Moon Knight has his registration card... and he's gonna use it! The Civil War is over, and the pro-registration forces won. Iron Man, newly installed director of S.H.I.E.L.D., has put the call out to masked heroes everywhere: Get on the right side of the law, and play by the rules. Amazingly, Moon Knight has answered the call. But playing by the rules has always been the hard part for Marc Spector and the avatar of Khonshu! And now the city whose streets are on fire with his vengeance wonders how in the world did someone like Moon Knight get approved for registration? Iron Man is not waiting for an answer. Especially since thugs, dealers and gangsters everywhere are turning up dead with the shape of a crescent moon carved into their foreheads! Is that the calling card of the Moon Knight? Or something more sinister? Collecting MOON KNIGHT #14-20. 184 PGS./Parental Advisory ...$19.99 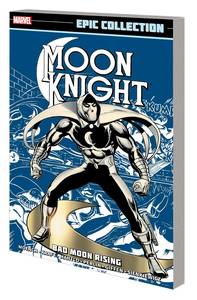 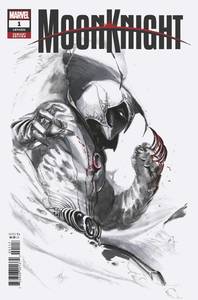 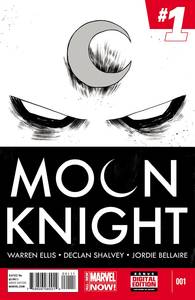 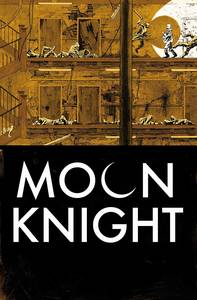 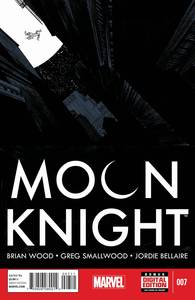 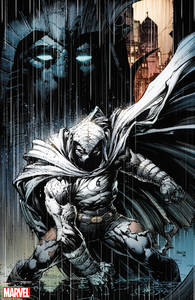