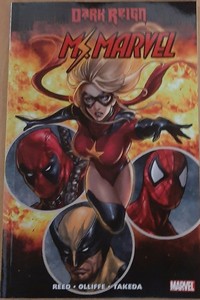 Written by BRIAN REED Penciled by PATRICK OLLIFFE, REBEKAH ISAACS, SANA TAKEDA & SERGIO ARIÑO Cover by SANA TAKEDA It's the evolution of Ms. Marvel as the mantle passes from one heroine to the next! Carol Danvers has fought for years as Ms. Marvel, taking her inspiration and name from the Kree hero Mar-Vell, known to most of Earth as Captain Marvel. But with the former super villain Norman Osborn rising to power and taking control of the Avengers, Danvers is forbidden not only from wearing her costume but from even using the name Ms. Marvel. Complicating matters further, her powers have become unreliable and now cause her excruciating pain. Can she fight through the hurt to track down her old foe, Ghazi Rashid? Meanwhile, the devious Osborn has taken steps to replace Danvers, turning to none other than Dr. Karla Sofen - better known as the super villain-cum-Thunderbolt Moonstone! Collecting MS. MARVEL #35-41. 176 PGS./Rated T+ ...$19.99 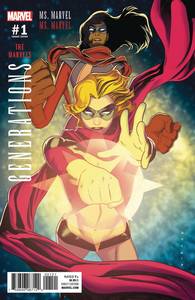 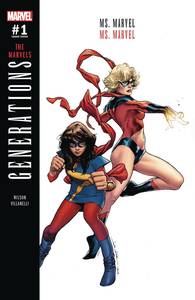 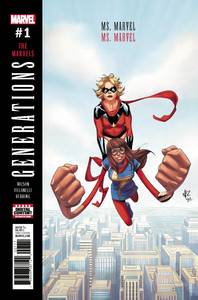 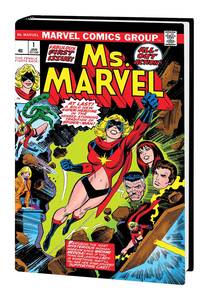 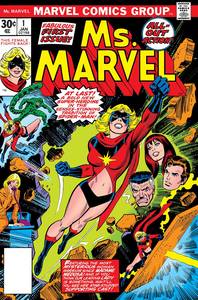 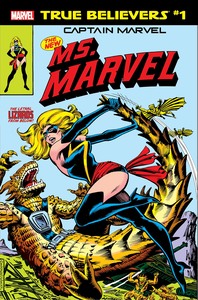