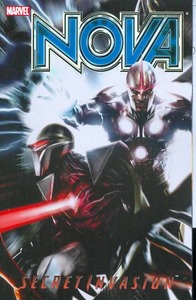 Written by DAN ABNETT & ANDY LANNING Penciled by WELLINTON ALVES Cover by FRANCESCO "MATT" MATTINA Nova has received an emergency call from a planet in peril - but how do you save a world being devoured by a force of nature? Is there any way to stop the big G from eating, or do you instead try to save as many refugees as possible? And do you reach out to your former ally - who is once again a feared Herald? Whatever Nova decides, nothing will prepare him - or you - for the horror known as Harrow! With all these awesome ingredients (Galactus! Silver Surfer! Nova! A new villain! A killer creative team!) Then, watch as Nova rockets into the alien invasion saga that's tearing apart the Marvel Universe! But is our always-outnumbered space cop actually teaming with one of the enemy? When Super-Skrull comes asking for a favor, can you ever trust the warrior whose life was dedicated to destroying us? Collecting NOVA #13-18. 144 PGS./Rated T+ ...$16.99 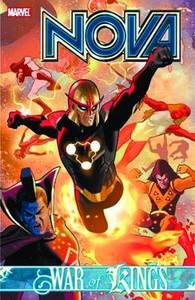 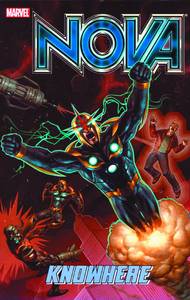 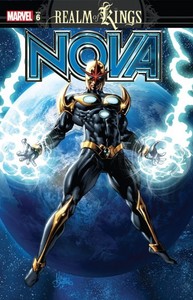 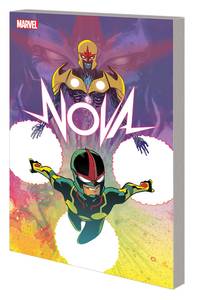 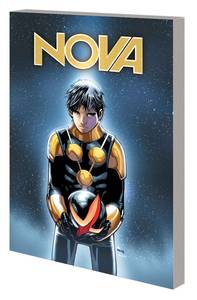