The must-read superhero-action-family-drama-buddy-comedy throwdown of 2018! It's the ones you love that hurt you the most...and, in the case of super-powered adoptive brothers Eric and Woody Henderson - aka Quantum and Woody - this is defi nitely going to leave a mark! Quantum has kept the truth about Woody's biological father a secret, and now that Woody has found out about his brother's betrayal, their once-promising superhero career has ground to a standstill. So now it's time for one last shot at teaming up as our heroes head "down under" - ahem, to Australia - in search of Woody's one true DNA match. Like father, like son? Let's hope not. You'll believe two men and a goat can fl y coach when the new adventures of the world's worst superhero team continue with a slightly less collectible second issue from rising star Daniel Kibblesmith (The Late Show With Stephen Colbert) and dazzling artist extraordinaire Kano (Daredevil)! 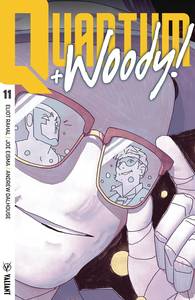 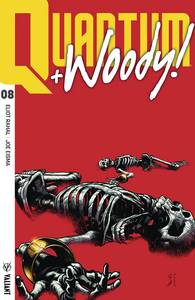 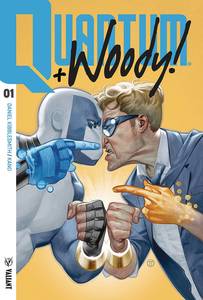 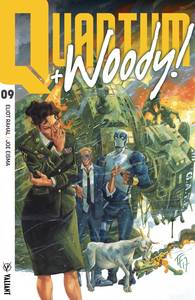 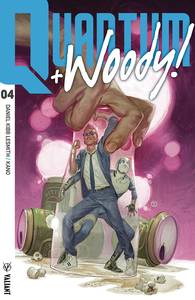 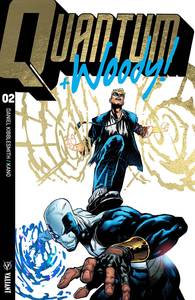