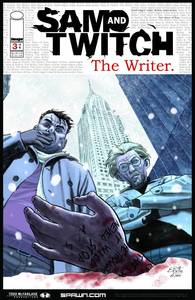 NEW CRIME FICTION MINISERIES SHIPPING BI-WEEKLY! This top-notch team of Italian artists and writer continue their spin on hard-boiled crime fiction from the boroughs of NYC.   PART THREE: "THE SECRET INHERITANCE OF FRANCIS MERRILL" New York City is at the mercy of the snowstorm of the century. In these extreme conditions the destiny of an eclectic group of people cross paths - as if they were actors following a script created by the killer known as The Writer.   Priests and vengeful husbands are on the trail of the killer and so are Sam and Twitch. Who will decipher the story of The Writer? While the snow continues to pile up, so does the body count. 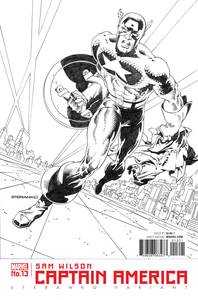 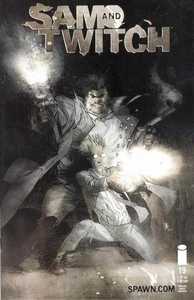 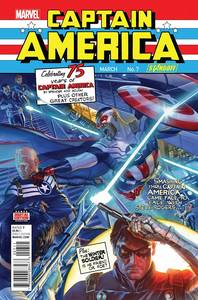 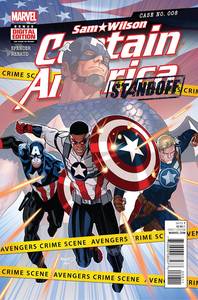 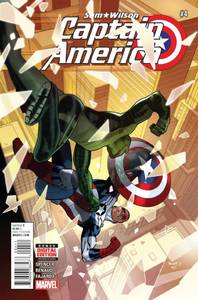