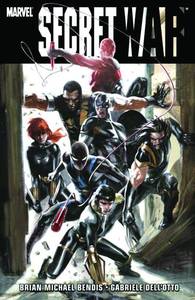 Written by BRIAN MICHAEL BENDIS Penciled by GABRIELE DELL'OTTO New Cover by GABRIELE DELL'OTTO Experience the darkest chapter in Marvel Universe history. When Nick Fury discovers a disturbing connection between many of Marvel's deadliest villains, he assembles a ragtag team of the MU's most misunderstood heroes for a secret mission to do what the U.S. government could never allow - eventually leading to a super-powered blowout between a who's who of NYC heroes and mutants! Collecting SECRET WAR #1-5 and FROM THE FILES OF NICK FURY. 256 PGS./Rated T+ ...$24.99 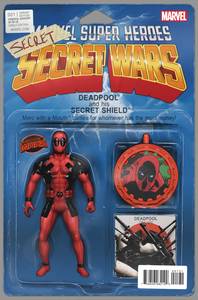 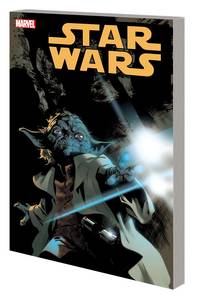 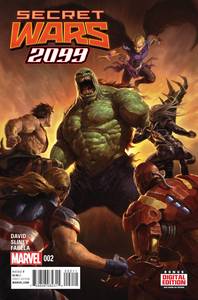 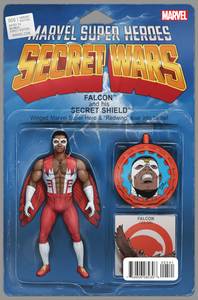 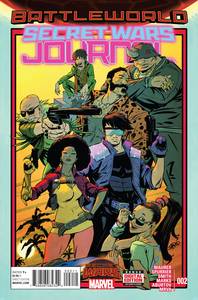