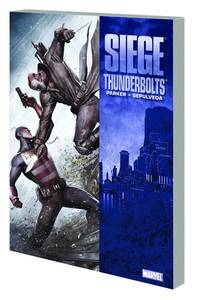 Written by JEFF PARKER Penciled by MIGUEL SEPULVEDA, SERGIO ARIÑO & WELLINTON ALVES Cover by ADI GRANOV Norman Osborn's secret black ops Thunderbolts team has been a ticking time bomb from the onset, and it finally explodes in this tie-in to Siege, the epic crossover event seven years in the making! Every man for himself is the name of the game as the Thunderbolts battle powerful new foes and one another to complete their objectives and, more importantly, serve their own agendas. First, Osborn gives the directive to eliminate his former business partners the Agents of Atlas, but this team of of 1950s oddballs aren't about to go down quietly! Then, when Osborn's forces invade Asgard, the fabled home of the Norse gods, the psychotic squad sneaks in to retrieve a legendary weapon that could turn the tide of battle. But they'll have to fight the mythical and the mighty as they collide with the Avengers!  Collecting THUNDERBOLTS #138-143. 144 PGS./Rated T+ 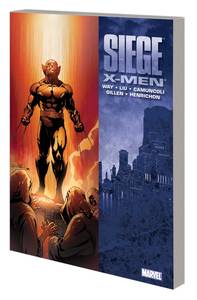 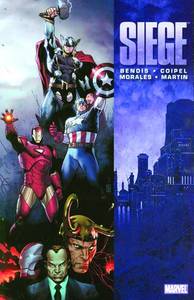 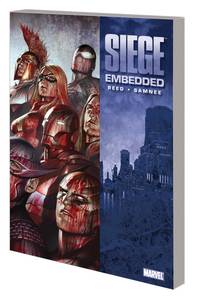 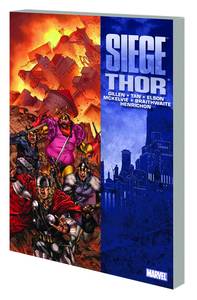 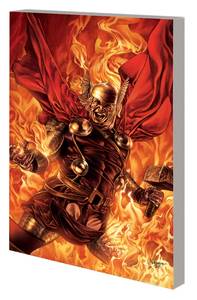