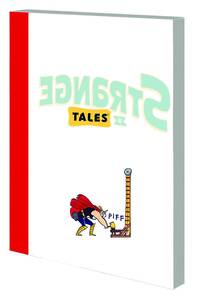 Written by VARIOUS Cover by KATE BEATON Wolverine is the best there is at what he does - fighting in mutant-mixed-martial-arts tournaments, handing out relationship advice and eating hot dogs! Spider-Man issues the ultimate challenge to one of his deadliest enemies - an invitation to the prom! The Mighty Thor forges a powerful new alliance - with a cleverly disguised farm animal! Fear not, Friends of Old Marvel - you haven't fallen prey to the illusions of Loki. You've simply discovered STRANGE TALES II! A band of the best and brightest talents in independent, alternative and online comics joins forces with the Earth's Mightiest Heroes for a sequel to the acclaimed STRANGE TALES anthology, one that critics are calling "better than any of the previous run" (Douglas Wolk, Time.com's Techland). Hilarious, haunting and horrifying - sometimes all at once -  it's Marvel gone strange! Collecting STRANGE TALES II #1-3. 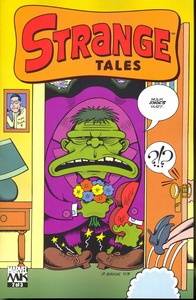 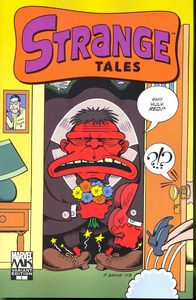 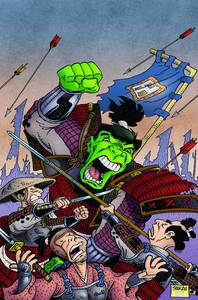