Written by J. MICHAEL STRACZYNSKI Penciled by GARY FRANK Cover by GARY FRANK The heroes have arrived. You've watched them grow. You've learned their secrets. And now, you're about to see them change the world... for better or for worse! When a god-like Hyperion discovers his whole life has actually been an elaborate government-made lie, his reaction could mean the end of the Earth! Do the world's other super-powered beings have any chance at stopping Hyperion if the truth sends him over the edge? Collecting SUPREME POWER #7-12. 144 PGS./Parental Advisory ...$24.99 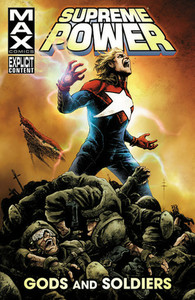 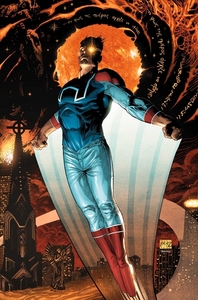 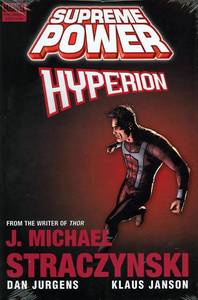 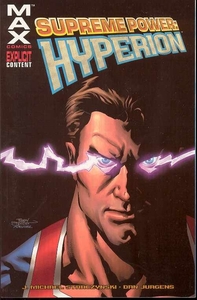 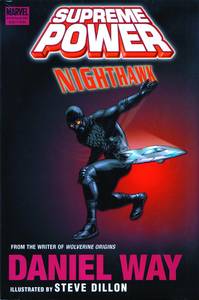