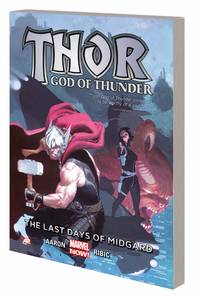 Thor battles to save Earth, but who can he fight when the planet itself is dying? S.H.I.E.L.D. Agent Roz Solomon has a suggestion: the nefarious energy company Roxxon and its ruthless new CEO, "the Minotaur!" Has Thor met his match in the form of a multinational super-corporation? Meanwhile, millennia from now, King Thor and his granddaughters, the Warriors of Thunder, face a very different battle to save what remains of the earth - from Galactus! But even if Thor wins, is the Earth still doomed? In the present, Thor makes a final stand against the Minotaur, Ulik the Troll and Roxxon's forces - but not even a god can save everyone. Plus: Young Thor vs. Frost Giants! The untold origin of Malekith! And King Thor's granddaughters discover the startling secret of his Original Sin! Collecting THOR: GOD OF THUNDER #19-25. Rated T+ 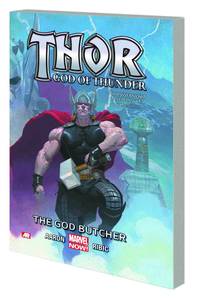 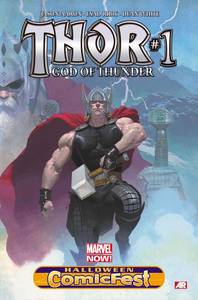 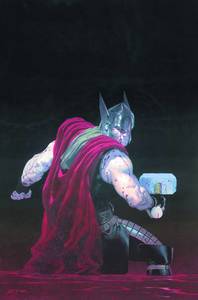 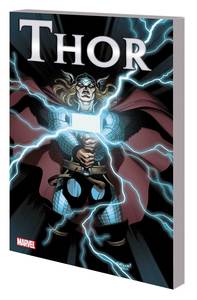 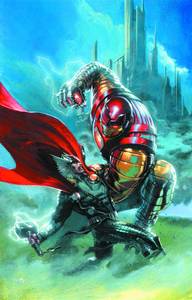