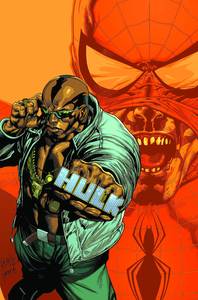 Written by MARK MILLAR Pencils & Cover by LEINIL FRANCIS YU Nick Fury's Avengers have assembled: Black Widow, The Punisher, a new Hulk, War Machine and Hawkeye are souped-up and ready to face Hell...literally. Evil's emissary comes in the form of The Ghostrider, a mysterious new villain sent to collect Satan's debts: human lives. But how do you fight the devil and his men?  With big guns and even bigger cojones.  Who lives, who survives? Who knows? But it'll be one hellish ride!!  Join superstars MARK MILLAR and LEINIL FRANCIS YU in another heart-pumping adventure! 32 PGS./Parental Advisory ...$3.99 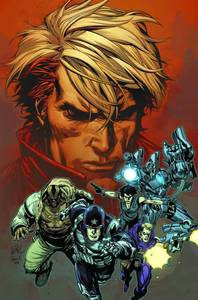 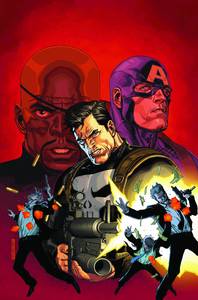