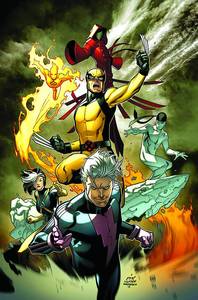 Written by NICK SPENCER Penciled by PACO MEDINA Cover by KAARE ANDREWS (POLYBAGGED) Variant Cover by Paco Medina The biggest mutant cover-up has gone public as the true history of the x-gene is revealed.  As an identity crisis rocks the mutant world, the mistrust between man and x-man gets deeper.  But a bigger question remains: who are the X-Men? Nick Spencer and Paco Medina make their thunderous Ultimate debut in one of the most anticipated series yet! 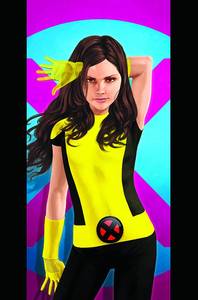 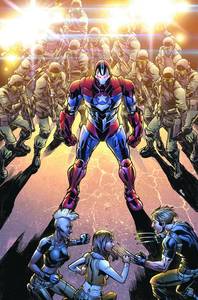 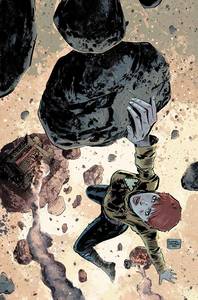 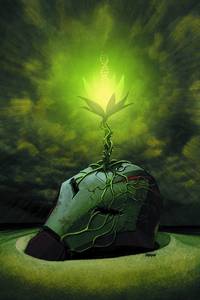 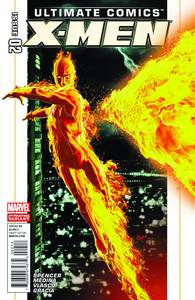