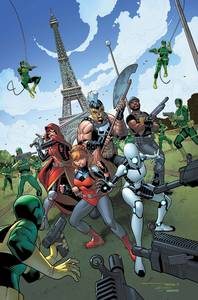 SECRET EMPIRE TIE-IN! •  The U.S.Avengers have been broken - but now it's time to fight back! •  In exile...believed dead...surrounded by HYDRA forces... Squirrel Girl and Enigma get a much-needed assist... •  ...from Guillotine and the Champions of Europe! Rated T+ 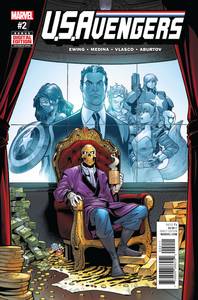 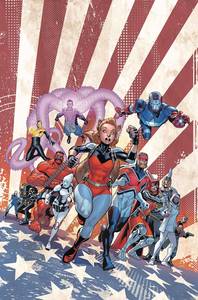 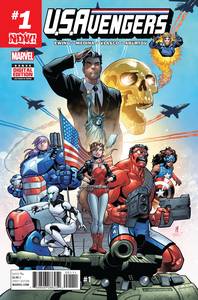 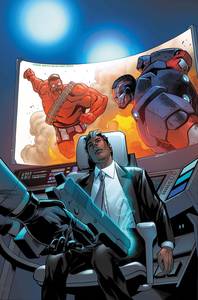 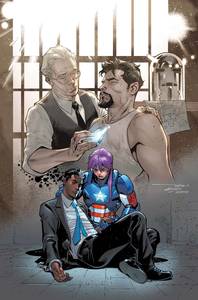