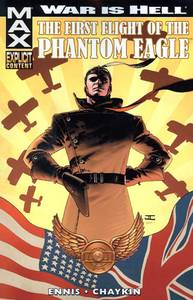 Written by GARTH ENNIS Penciled by HOWARD CHAYKIN Cover by JOHN CASSADAY Set against the grim backdrop of Word War I, mysterious aviator Karl Kaufmann arrives on the western front dressed outlandishly and at the controls of his own plane. Overconfident and full of romantic ideals, he has come to fight and kill the Hun. But soon Kaufmann confronts staggering loss and witnesses violence on a scale he has never imagined. In the process, he learns the harsh truth of conflict: war is hell. Collecting WAR IS HELL: THE FIRST FLIGHT OF THE PHANTOM EAGLE #1-5. 120 PGS./Explicit Content ...$19.99 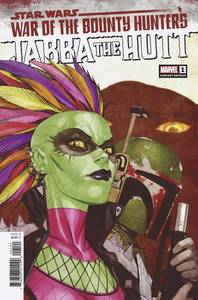 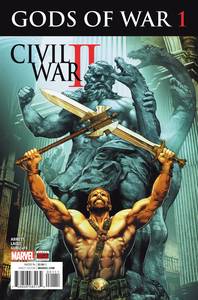 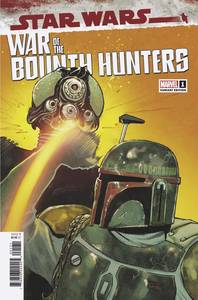 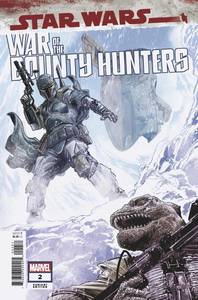 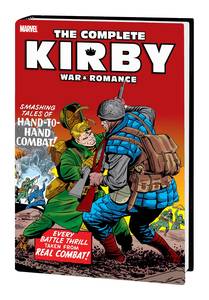 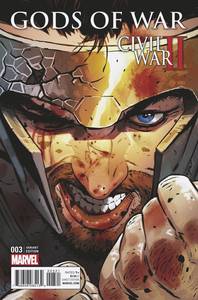