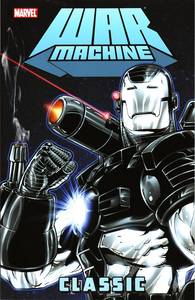 Written by SCOTT BENSON & LEN KAMINSKI Penciled by GABRIEL GECKO Cover by GABRIEL HARDMAN James Rhodes is War Machine, determined to right the world's wrongs one international incident at a time! When a human-rights activist is held captive in his own African nation, War Machine teams up with Nick Fury, Cable and Deathlok to rescue him - and they'll have to fight through the African military and even S.H.I.E.L.D. to do it! And just as Rhodey is getting his professional life put together, the assassin Deathtoll sets his sights on War Machine! Then, it's War Machine and Hawkeye versus the deadly Cold Warrior! Collecting WAR MACHINE (1994) #1-7 and WAR MACHINE ASHCAN EDITION. 200 PGS./Rated T+ ...$24.99 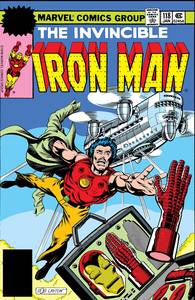 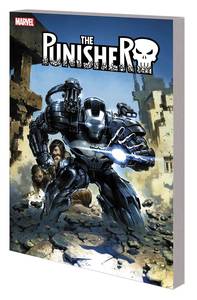 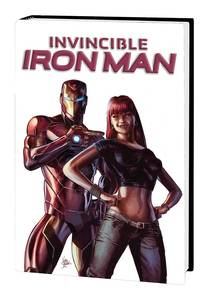 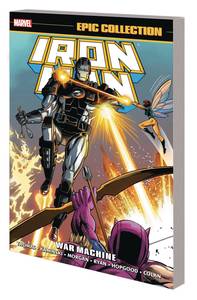 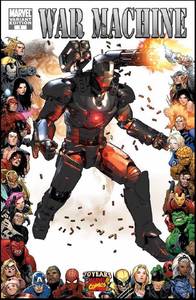 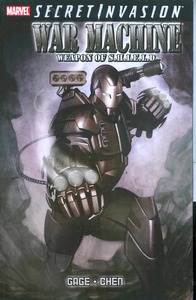