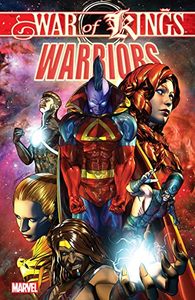 Written by C.B. CEBULSKI, CHRISTOS N. GAGE & JAY FAERBER Penciled by BONG DAZO, HARVEY TOLIBAO, PAOLO PANTALENA, WELLINTON ALVES, GRAHAM NOLAN, REILLY BROWN, MAHMUD A. ASRAR, CARLOS MAGNO, ADRIANA MELO & RAMON PEREZ Cover by BRANDON PETERSON   With Black Bolt of the Inhumans caught in an epic battle with Emperor Vulcan of the Shi'ar, what does this mean for the rest of the galaxy? First, Chris Powell gets a new lease on life as the ascension of Darkhawk begins! But when his past comes back to haunt him and new information about his amulet and its legacy are violently brought to light, Darkhawk realizes he may have to face a much darker destiny that he ever realized. And when Gorgon of the Inhumans and Starbolt of the Imperial Shi'ar arrive on Sakaar bringing their own intergalactic war, they risk the uncontrollable rage of the green-skinned warrior! Will Skaar be dragged into the Kree/Shi'Ar fight? Plus, what shocking event sent Gladiator on his path to becoming the leader of the Shi'Ar Imperial Guard?  Collecting WAR OF KINGS: DARKHAWK #1-2, WAR OF KINGS: ASCENSION #1-4, WAR OF KINGS: SAVAGE WORLD OF SAKAAR and WAR OF KINGS WARRIORS #1-2. 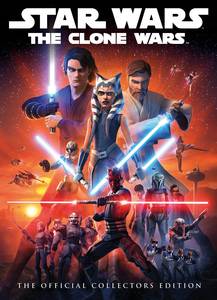 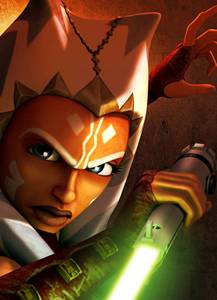 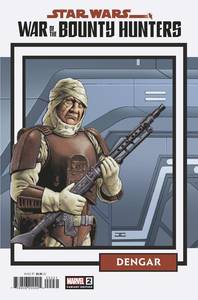 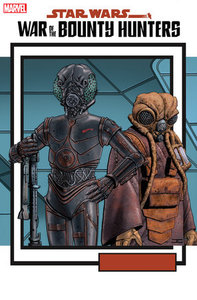 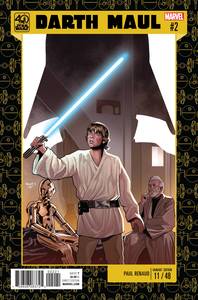