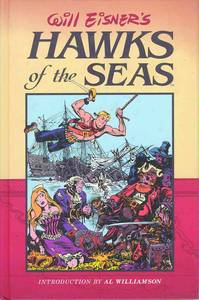 WILL EISNER HC, 7" x 10", b&w, 128pg, In 1936, a 20-year-old artist using the name Willis B. Rensie jump-started the comic-book medium.  Writing and illustrating an action-packed weekly serial called "Hawks of the Seas" -a pirate adventure series set in the 18th-century Caribbean-the artist created one dynamic strip after another, honing his storytelling craft and shaping the comics medium with each one.  That artist was none other than comics' grand master Will Eisner!  From 1936 to 1938, Eisner's "Hawks of the Seas" weekly stories were translated into several different languages and distributed all over the world, and now they're collected here in this handsome hardcover edition.  The stories themselves stand the test of time, as thrilling and exciting as they were almost 70 years ago.  Featuring an introduction by comics veteran Al Williamson and a new foreword by Eisner himself. 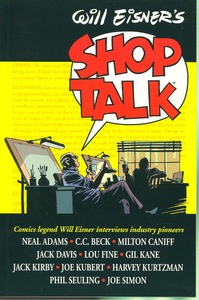 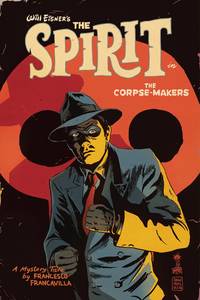 WILL EISNER SPIRIT CORPSE MAKERS #1 (OF 5) CVR A FRANCAVILLA 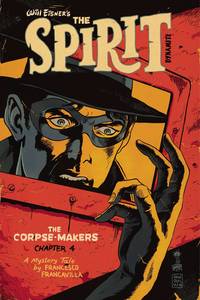 WILL EISNER SPIRIT CORPSE MAKERS #4 (OF 5) 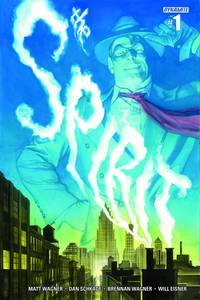 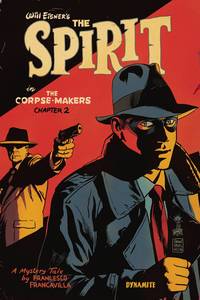 WILL EISNER SPIRIT CORPSE MAKERS #2 (OF 5)