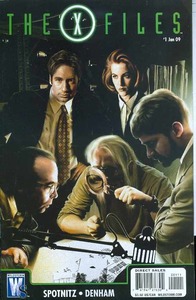 Written by Frank Spotnitz Art by Brian Denham Cover by Tony Shasteen Variant cover by Russell Walks     Search for the truth inside this new miniseries based on the hit FOX television show! A research scientist, recently agitated by paranoid fears, is found dead in his suburban D.C. apartment. His sister refuses to accept the coroner's ruling that his death was suicide from a self-inflicted gunshot wound. Federal investigator Scully discovers forensic details that would seem to defy rational explanation and when her partner Agent Mulder learns the scientist was working on a top-secret project for a government contractor, Mulder becomes agitated by his own paranoid fears, which eerily parallels the behavior that led to the scientist's death! From show writer Frank Spotnitz     Retailers please note: This issue will ship with two covers. For every 10 copies of the Standard Edition (with a cover by Tony Shasteen), retailers may order one copy of the Variant Edition (with a cover by Russell Walks). Please see the Previews Order Form for more information. On sale November 19   1 of 6, 32 pg, FC, $3.50 US 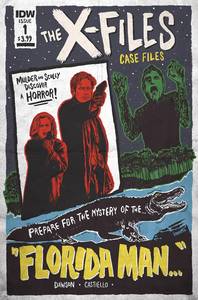 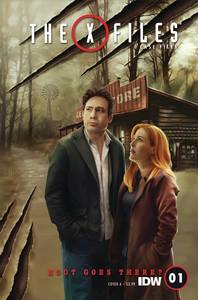 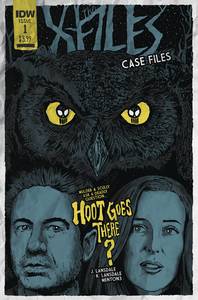 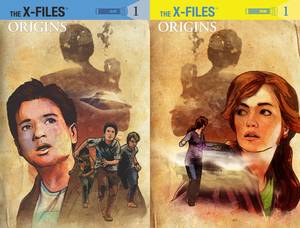