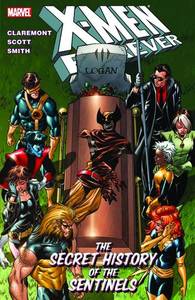 Written by CHRIS CLAREMONT Penciled by PAUL SMITH & STEVE SCOTT Cover by TOM GRUMMETT As the X-Men attempt to recoup from brutal recent events, they're tested by an unlikely obstacle. Meanwhile, something big has surfaced in South America-an enemy the battered X-Men will have to face head-on! Kitty, Jean Gray, Beast, Nightcrawler and Rogue join S.H.I.E.L.D. leader Nick Fury on an investigation into mysterious occurrences deep in the jungle. While investigating a familiar enemy, Fury recalls a mission from his past, when he served with an old friend, a Canadian soldier named Logan. Collecting X-MEN FOREVER #6-10. 120 PGS./Rated A ...$16.99 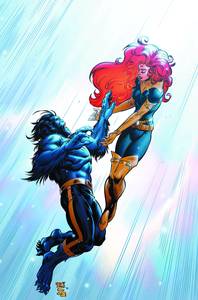 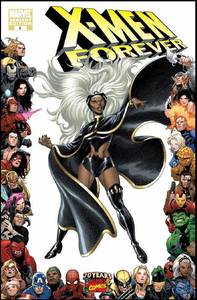 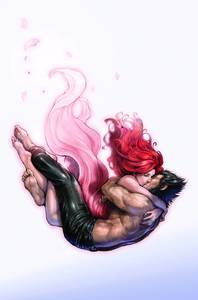 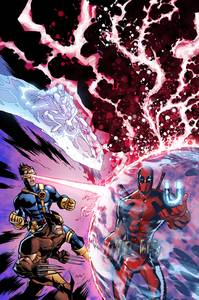 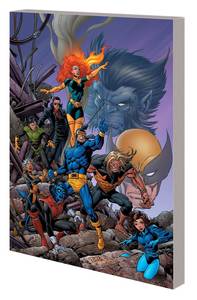 X-MEN FOREVER TP VOL 05 ONCE MORE INTO THE BREACH 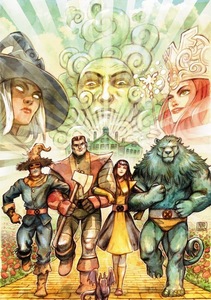