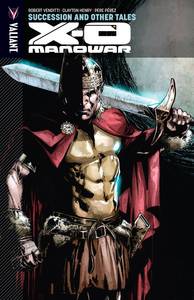 VALIANT ENTERTAINMENT LLC
(W) Robert Venditti & Various (A) Clayton Henry & Various (CA) Phil Jimenez
New York Times best-selling writer Robert Venditti (BOOK OF DEATH, Green Lantern) and Valiant-exclusive sensations Pere Pérez (ARCHER & ARMSTRONG) and Clayton Henry (HARBINGER WARS) lead off a centuries-spanning look at X-O Manowar's past, present... and future! From the outcome of a bloodstained battle on the frontier of the Roman Empire that continues to be felt to this day, to the last days of Aric of Dacia and the future of the X-O Manowar armor all the way to the year 4001 A.D.!

Then: The life and times of the unstoppable X-O Manowar loom large as a massive cast of rising stars and superstar talents - including Amy Chu (Poison Ivy: Cycle of Life and Death), Adam Gorham (DEAD DROP), Jody Houser (FAITH), Mike McKone (Teen Titans) and more - come together for tales of Valiant's most powerful hero...and his allies and foes alike! 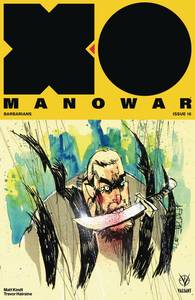 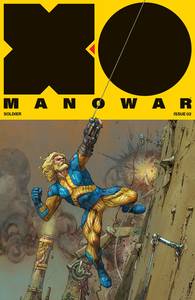 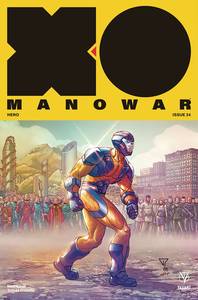 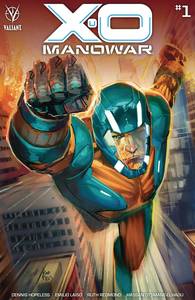 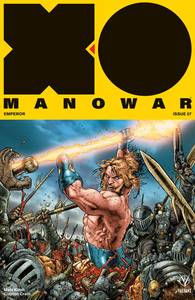 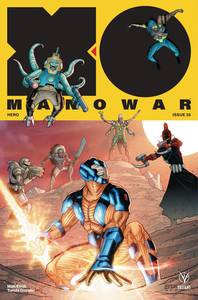